A collection of London shield sovereigns 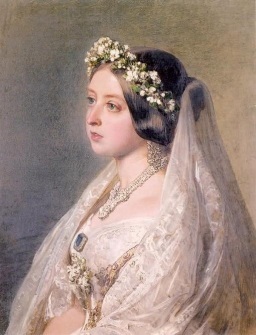 Shield sovereigns are gold sovereigns bearing the bust of the young Queen Victoria designed by William Wyon on the obverse and a crowned royal shield on the reverse.  They were primarily minted in London from her coronation in 1838 until 1874, with the exception of the years 1840 and 1867.

The objective of this collection was to obtain a sovereign from each circulation year of issue from the London mint in extremely fine or better condition. An example of every year has been acquired, so the objective has long since been met. There are varieties in many years due to mint errors that are not represented. All examples are in Extremely Fine or better condition and over half (24) are in Mint State condition. The 1859 “Ansell” Sovereign is the finest example of this extremely rare coin known to exist. 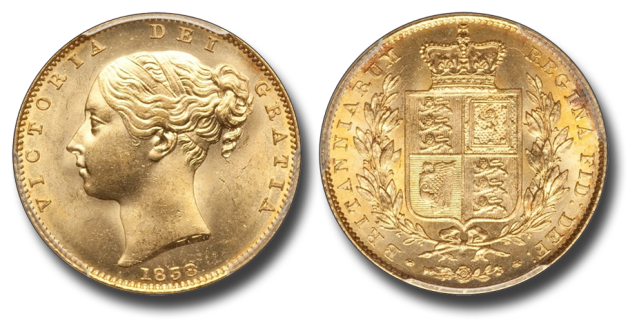 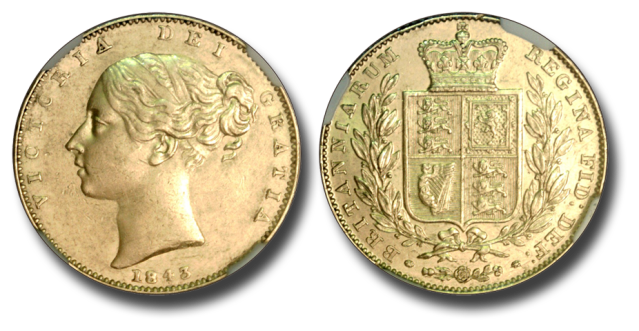 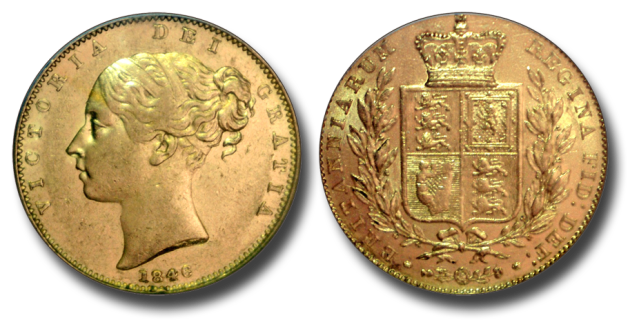 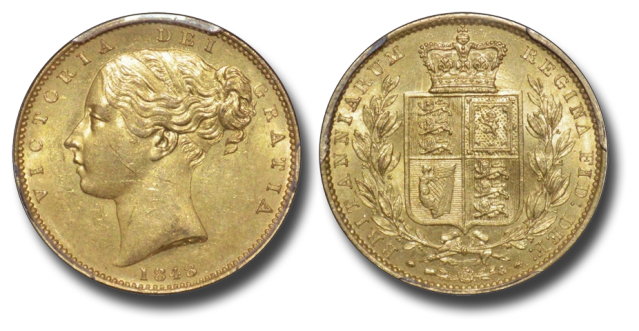 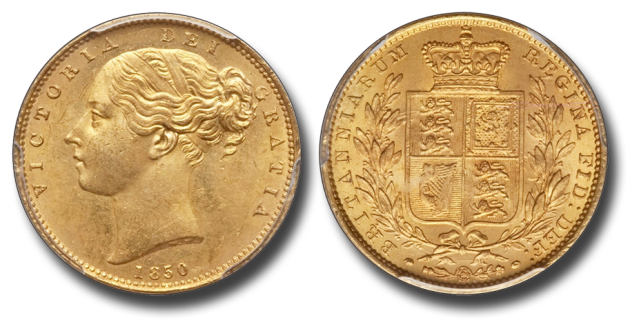 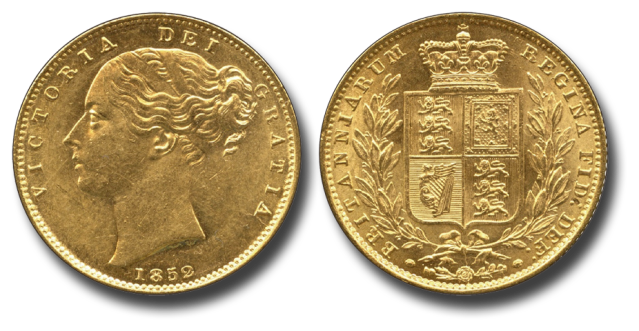 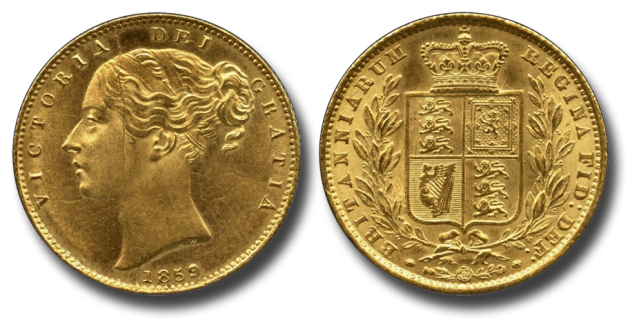 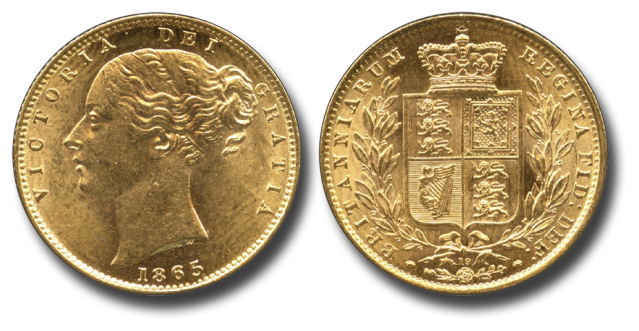 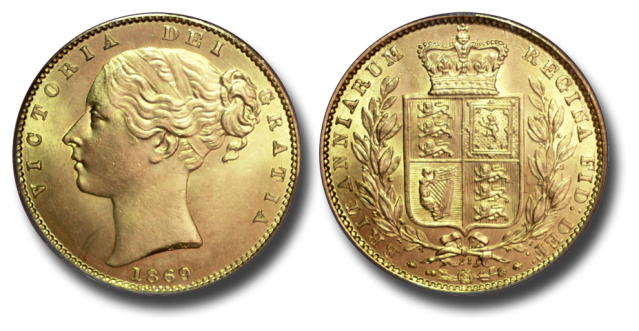 Two factors make this an interesting collection to pursue: the beautiful design of the sovereigns themselves, which have been in existence for over 500 years; and the ruler, realm and period in which they were minted — Great Britain during the Second Industrial Revolution

Young Victoria and her time

“Sovereigns from the shield series … are, I feel, the most attractive of Victoria’s reign; they will present the collector with a great deal of difficulty especially if he wants to acquire them in top condition; even many coins rated as common or normal will still fall into this category. There are two important factors that contribute greatly to the difficulty I have mentioned, and one is that during Victoria’s reign the sovereign was used very much for trading purposes, and being made of such soft gold, it took only a short period of time for wear to become very evident. The other big factor was the very large recoinage that took place between 1842 and 1845 when more than £14,000,000 of light gold was withdrawn; this was estimated to be one third of the total gold in circulation. Something like £500,000 more per year of below legal limit gold continued to be taken out of circulation after 1845.” – Michael A. Marsh, The Gold Sovereign, Cambridge, 2002.