Tomorrow we’re hiking the upstream section of Pimmit Run, a tributary of the Potomac that starts in Idylwood, near the I-66/I-495 interchange in Fairfax County, Virginia, and meanders its way north and east through the county before emptying into the Potomac River at Chain Bridge.

Unlike much of the Fairfax Cross County Trail system, this portion of the Pimmit Run Trail hasn’t been cleared, paved, and festooned with markers naming it for a local politician. As a result, some sections are very narrow and can get so overgrown that hikers might be tempted to wear a pith helmet and bring along a machete. But that’s a good thing: the native wildflowers and wildlife flourish. 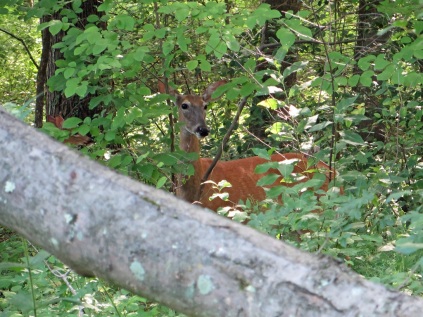 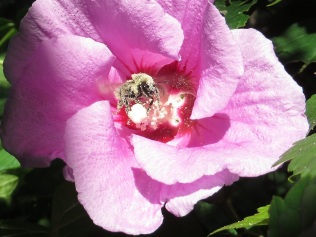 While we won’t be that far downstream tomorrow, Chain Bridge is the site of the first bridge built over the Potomac in 1797, and is the spot where State Department clerk Stephen Pleasanton briefly secreted the Declaration of Independence and other vital documents during the British occupation of Washington DC in 1814. That event took place on August 23rd, so maybe another hike on the downstream section would be interesting in a couple of weeks, to celebrate the 201st anniversary of the event.